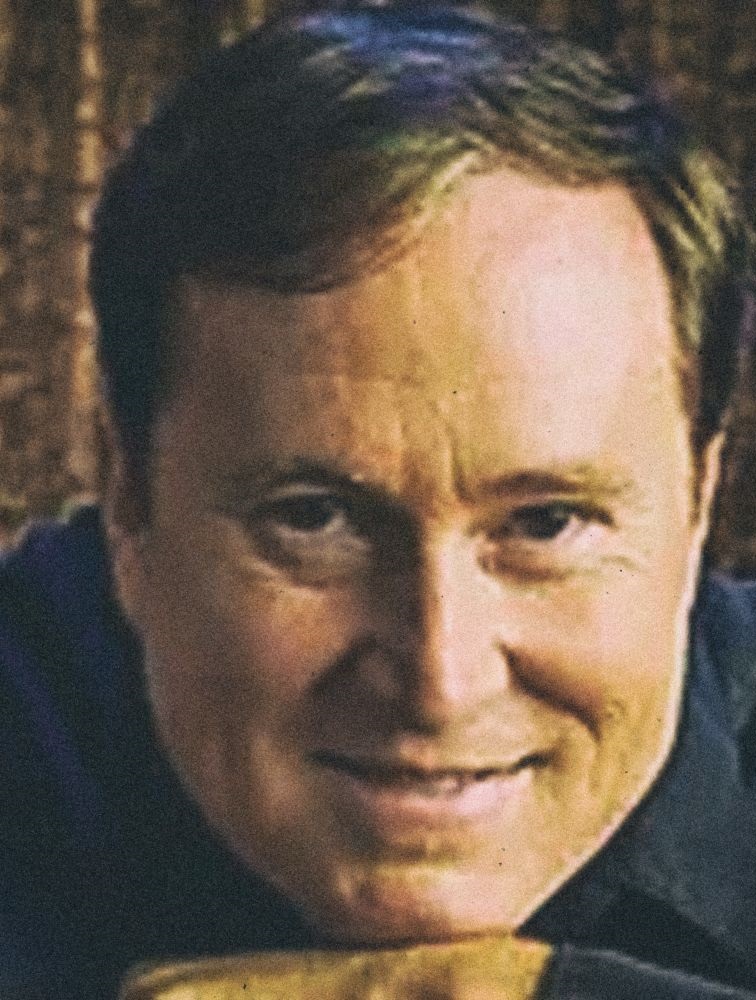 Cline's songs have appeared in TV and film. Cline has been honored with "Songwriter of the Year" twice-in-a-row and received a platinum award for certified sales of over one million album units in Europe. He won the first place Maxy Literary Award 2017 for "Best Children's Young Adult Book", and has had his songs recorded by Engelbert Humperdinck, Gloria Gaynor, Rebecca Holden, Gary Puckett, Tim Murphy, Mylecka, Ray Peterson, Tammy Trent, Billy and Sarah Gaines, The Anchormen, Amber Thompson, and Matt Newton among others.

Some of Cline's tunes have appeared in the top of the charts. Cline continues to mentor, teach and inspire aspiring authors and songwriters all around the world as CEO/president of his publishing company, Clinetel Music. Cline is a regular speaker at the NAMM winter and summer shows and has been a guest speaker in music conferences, libraries, schools, on radio and TV shows, and colleges throughout the United States.

In April, Thornton Cline was selected as a delegate representing Nashville to speak at the Music Cities Convention held in Chengdu, China. Delegates from over 250 cities and 40 countries participated in the convention. Cline recently had two new songs recorded by Vanessa Hill and by a soon-to-be-announced Universal-label artist. His new book co-authored with Lacie Carpenter, "Profile of a Hit Songwriter" is published on Hal Leonard.

Mary Elizabeth Jackson is a wife and mother of three. She balances her time between family, writing and advocacy.

Thornton Cline is a bestselling, acclaimed author nominated multiple times for Grammy and Dove Awards. He was honored with the Songwriter of the Year Award twice in a row ...

Lily is so excited to join the team and is currently illustrating, Cheers from Heaven, that will come out later in 2021.